The Winter 2018 issue of Endless Summer Quarterly magazine is a feature on the 30th Anniversary of 1988’s Brian Wilson (the self-titled solo album). This rare behind-the-scenes account includes a foreword from Brian Wilson.

23 in stock (can be backordered)

An essay by Domenic Priore is also included, as well as scans of rare and collectible memorabilia from the 1988 release.

Subscribe today to save and become eligible to receive autographed and collectible items from members of The Beach Boys.

There are no reviews yet. 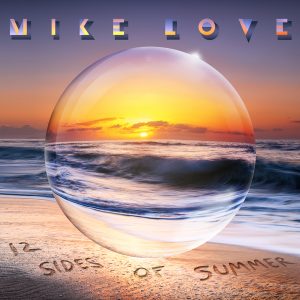 Never miss and issue and save money too!

Check on your subscription status

Letters To The Editor